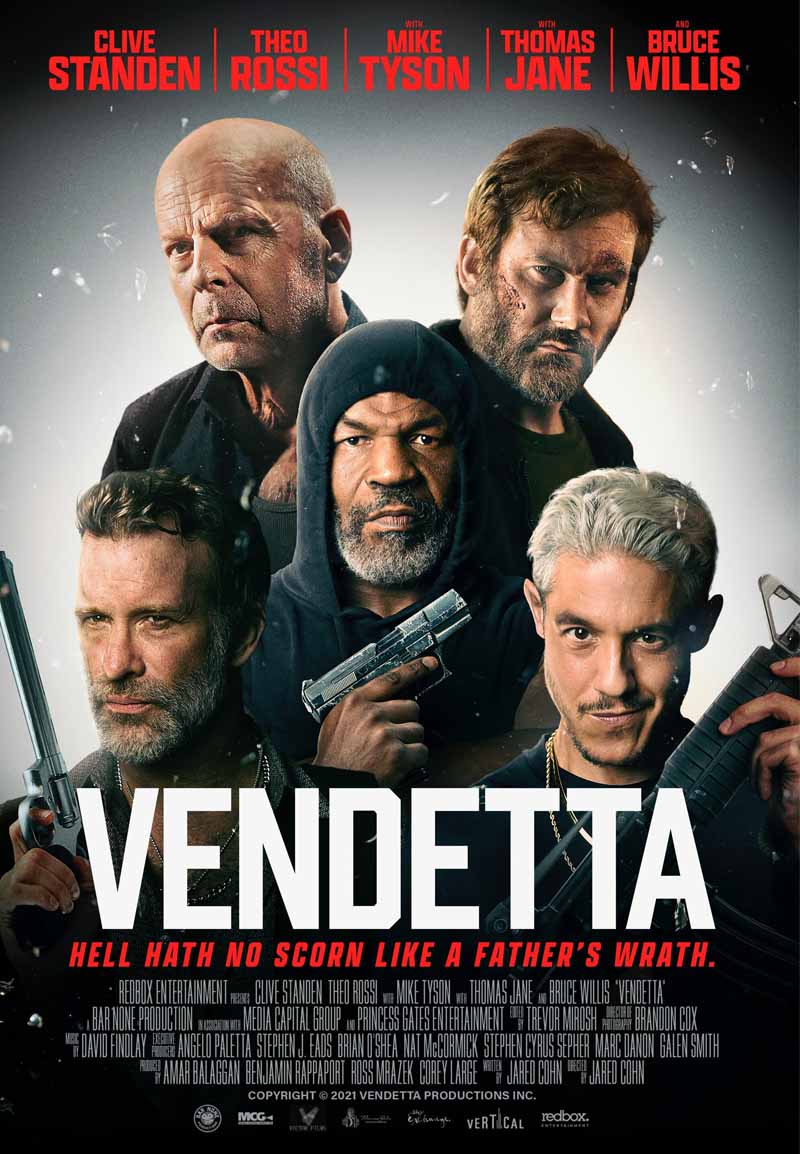 When his daughter is brutally murdered and legal justice looks unlikely, William Duncan takes the law into his own hands, setting out on a quest for retribution. After killing the street thug who was directly responsible for her death, he finds himself in the middle of a war with the thug's brother, Rory Fetter, and his gang, who are equally hell-bent on getting even for their fallen member. What ensues is a tense back-and-forth game of one man's thirst for vengeance over another's. William comes to find that the quest for revenge always has the same ending.